History of the Governor’s Inn

Governor’s Inn is the first bed and breakfast in Ashland, Ky. Governor’s Inn is a three-room lodging establishment that offers a piece of history and personal experience that Ashland, Kentucky radiates. With overnight accommodations, pastries and coffee available, your stay here is nothing shy of excellent.  Governor’s Inn is the idea place for a romantic getaway, business travelers, or for guest seeking a relaxing escape.

Originally, Governor’s Inn was the former home of Governor Simeon Willis. Governor Willis was a judge on Kentucky’s highest court from 1927-1933 and Governor from 1943-1947. Willis was the only Republican elected governor of Kentucky in a forty-year period spanning from 1927 to 1967. During Willis’ term, state revenue increased because of wartime inflation, increased federal revenue flowing to the state, and the relative prosperity of the state’s economy stimulated by defense spending. The state budget was $31 million when Willis took office; by the time he left office, it had expanded to $52 million. He was born in Ohio and moved to Kentucky as a child where he later practiced law in Ashland. During the Civil War, his grandfather William Willis served as captain of Company C of the 5th West Virginia Infantry of the Union Army, and his father John H. Willis served as a corporal in the company as well.

Willis married Ida Lee Millis, a deputy county clerk, on April 14, 1920. The couple had one daughter, Sarah Leslie Willis, born on July 16, 1922. Ida Willis became the first executive director of the Kentucky Heritage Commission and following in 1979, the Ida Lee Willis Memorial Foundation was created in her honor.

Come explore our historic neighborhood and all it has to offer! 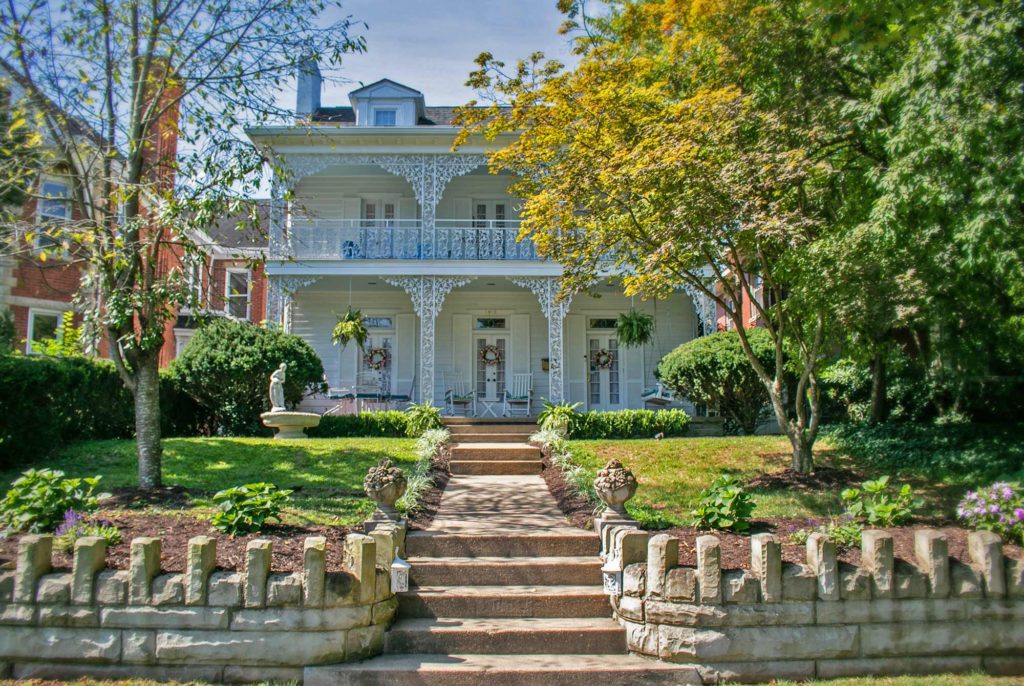 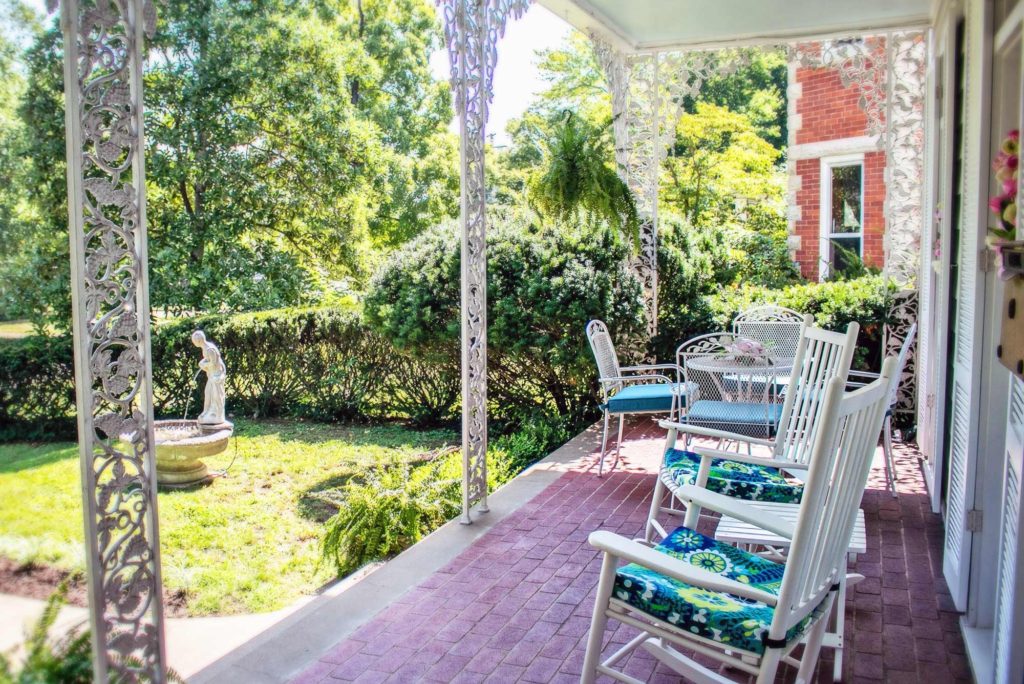 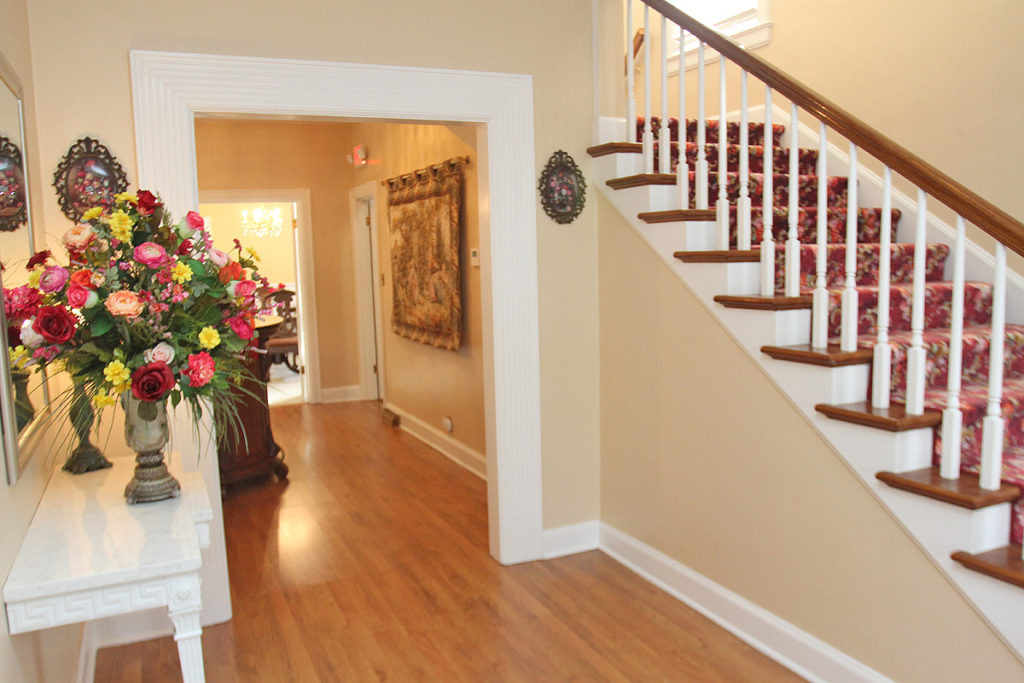 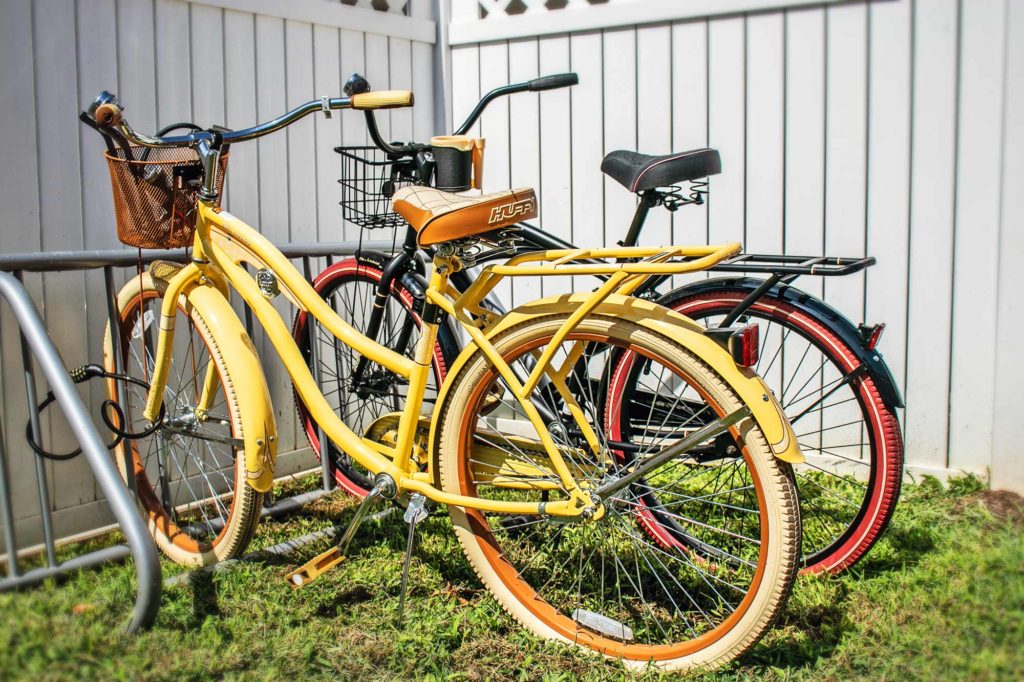 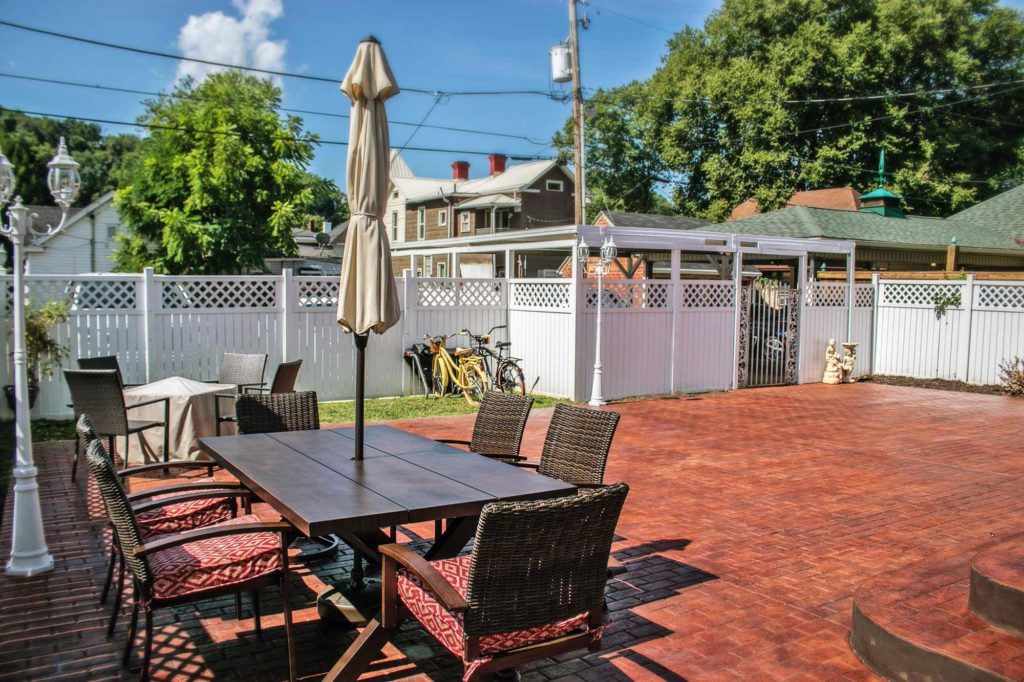 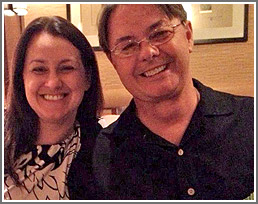 Tina Campbell-Ray, the Owner/Innkeeper of the Governor’s Inn Bed and Breakfast. Tina has an extensive background of twenty-years experience in Property Management and Real Estate. This has always been a dream of hers to one day, have a Bed and Breakfast in which she could call her own. Tina is originally from Kentucky and returned back home in order to pursue these dreams. This home has so much history to offer as it was built in 1891, and previously owned by former Governor Simeon Willis.

Alan Ray, the Owner/Innkeeper of Governor’s Inn. Alan has owned and operated a wholesale export HVAC company in Florida for last fifteen years. He has traveled back and forth visiting close friends in Kentucky for over twenty years.  Alan and Tina, came across this beautiful home and knew this was the place they wanted to retire and start up their lifelong dream.

Due to Covid we currently are not offering breakfast to our guests. We do provide coffee/tea and pastries in the bar area.

Governors Inn offers small intimate wedding venues for up to 30 guests located in the courtyard area.
Please contact us for pricing and availability.